"We Hand Nail All Our Roofs" 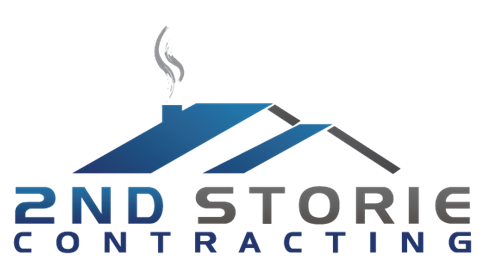 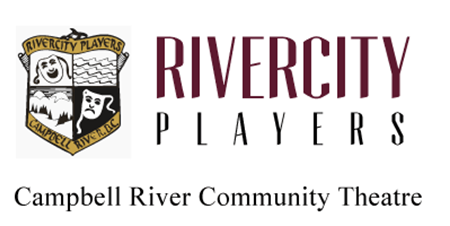 Business Awards of Distinction Check us out on Page 4

A roof full of rose-smelling shingles to Matt at Second Storey Roofing Company who saved our son’s newly purchased home from a flood disaster.  He and his team came in promptly, and completely stripped the roof, finding rotting roof struts, soaking wet insulation, and leaking skylights. All of these were replaced, and a new venting system installed along the peak of the roof, allowing proper ventilation in the future.

Why cant all contractors be as responsible for their work, and have some pride in their craft. As Mike Holmes always says “DO IT RIGHT FIRST TIME.” Well Matt sure did, and we know that there will be no more worries with the roof. 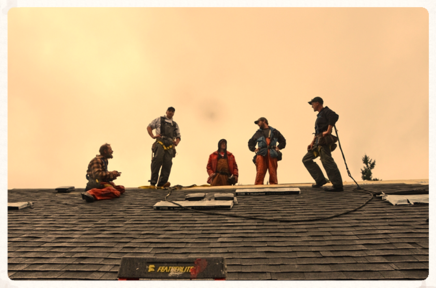 Owner and operator Matt Storie of 2nd Storie Contracting drove by the ongoing build site on Hilchey Road a few times and watched the progress of the Habitat for Humanity build. He made the decision to stop by at the Hilchey Build one day and offered his services to complete the roof of the duplex. Matt worked for boss and mentor Doug Logan, who gave him a wonderful example in leadership, compassion and paying it forward in the community. Doug Logan and his company completed the Habitat for Humanity duplex on 9th Street in 2009. Matt has been running his business 2nd Storie Contracting for four years and has provided full time employment for five local men. His first interaction was with Vern Walker, Habitat Volunteer and Build Coordinator, who welcomed Matt’s helped and was very grateful for the offer. Matt went home that night and called his crew and asked each of them if they would be willing to volunteer their time alongside of him. They too agreed and the crew of six took a full day to complete the work, even though they are booked right through to January of 2015. Matt and his crew had a great time on the build site and were happy to spend some extra time doing some framing on the roof as well. Matt is challenging other trade companies to step forward and “pay it forward”. Without the community backing up projects such as Habitat’s, progress never could happen; people’s lives could never be changed.  Being a leader or even a boss comes with a great deal of responsibility; your crew is looking at you for leadership. Habitat couldn’t be happier that Doug Logan was such a great example for Matt proving the “pay it forward” method works.  Habitat would like to thank the crew: Danny Rheault, Darryl Smith, James Strong, Lucas Balcom, Matt Hillier and owner, Matt Storie.